Pondering the Presence of Multiple Species in One Photo

Collecting photos from a fixed location can give us an idea of which animal species are utilizing the same space. Often hours, or even days, elapse between photos of two different species crossing the same area. However, a small percentage of our trail camera photos capture moments of more than one species in the frame together. We recently took inventory of these multi-species instances, and despite our data set growing to over 2.5 million animal triggers, only around 4,300 of them contain multiple species within the same photo. 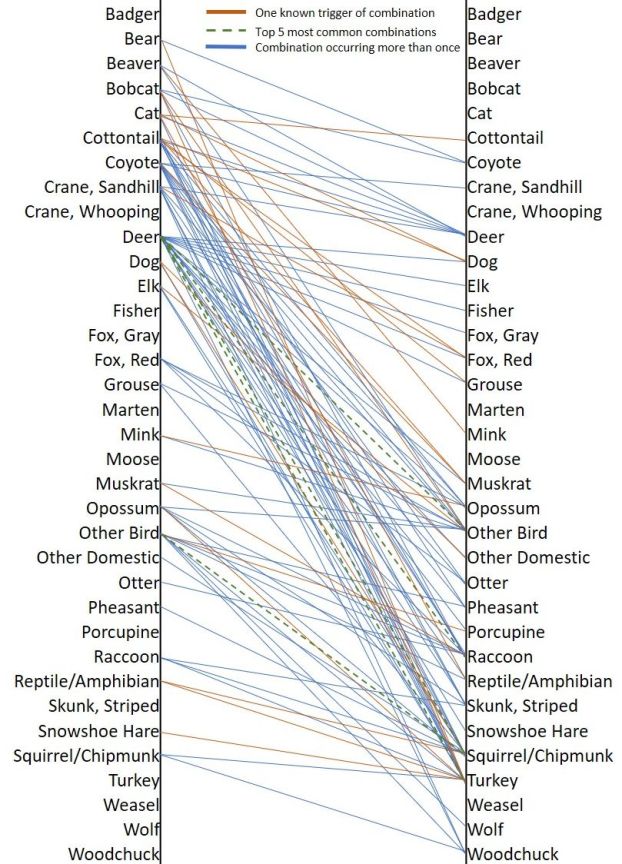 Figure 2 – A bobcat is startled by a bird, possibly an American Woodcock

In the future, we hope to perform formal analyses with these data, however there are certain challenges that we must consider. An example of one such consideration for analyzing multi-species trail camera information is detectability. In general, trail cameras have a higher chance of firing if an animal that wanders in its field of view is both large and close to the camera. This might account for the high number of instances of deer and “other birds” occurring together. Birds, especially small birds, may be present at the site many times throughout the day, but may only be captured on camera when a deer, which is generally large enough to reliably trigger the camera, steps into the frame. 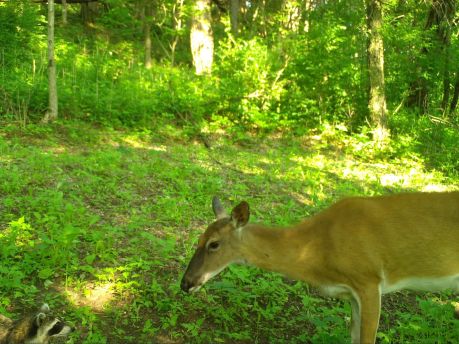 Figure 3 – A raccoon and a deer come face-to-face

One observation that can be made from this preliminary analysis is that species that tend to utilize a particular habitat type may be more likely to be pictured together. For example, we have photos of mink and beaver together as well as muskrat and raccoon. These combinations are intuitive because all four species are commonly associated with water.

We hope that Snapshot Wisconsin can continue to shed light on interactions between species such as deer and predators of deer, as this was an early goal of the project. In the meantime, we ponder the many ways in which these space- and time- dependent occurrences are unique.

If you find an interesting interaction between two species on Snapshot Wisconsin, send it to us at DNRSnapshotWisconsin@Wisconsin.gov or share it on our Zooniverse page!